A mouse is not a human – where is the ethical discussion on animal experiments?

Social debate on animal ethics has increased considerably in recent years. For example, a growing number of people are questioning whether it is right to fill their plates with meat. But when it comes to animal experimentation, there is barely any discussion.

Animal experiments will save the lives of our children.

If we do not sacrifice animals to science, we will sacrifice human lives.

In Finland, the number of animals used in experiments or raised in laboratory animal centres for other scientific purposes lies somewhere between 100,000 and 300,000 individuals annually. In the EU, the number is as high as 11.5 million animals per year. Most of these victims of science are mice. Rats and fish are also commonly used but researchers also use species such as horses, dogs and pigs.

Basic research accounts for over half of all animals used in animal experiments. The aim of basic research is not to develop new drugs but to better understand how diseases develop and what the biological processes behind these diseases are. Cancer research, neuroscience and behavioural experiments are all examples of basic research. In order to achieve these aims, researchers have attempted to develop animal strains that are as genetically identical as possible, as well as animal models that resemble human conditions. However, mouse research is always the study of mice, not humans.

A world of contradictions

The fundamental problem with animal experimentation is exactly that: a mouse is not a human. Neither is a rat, a dog or even a chimpanzee. When we study the progress of cancer in mice, we get an accurate picture of how cancer develops in mice. We may even find a drug that stops the spread of cancer. But how we can apply this information to human biology is somewhat of a lottery.

For example, researchers have developed over 1000 drugs that can be used to treat mice with multiple sclerosis, but there are only a few drugs for treating human multiple sclerosis and there is still no cure for the disease. Conversely, many drugs that work for humans are harmful to animals. Paracetamol causes cancer in mice and rats, aspirin is lethal to rats, and penicillin is lethal to guinea pigs and hamsters. For humans, however, these drugs are safe.

In order to ethically justify animal experiments, it is important to highlight how they can be applied to humans. But to ethically justify causing pain and suffering to research animals, it is important to highlight how other animals differ from humans. We live in a world of contradictions where we continuously learn more about the skills and cognitive abilities of different animal species, and where it is therefore increasingly difficult to draw the line between humans and other animals.

Lot to lose, little to gain?

Animal experiments require a licence to be conducted. In Finland, the licences for animal experiments are approved by the National Animal Experiment Board (ELLA). Before a licence is granted, a so-called benefit-harm assessment must be carried out. The point of the assessment is to decide whether an experiment is ethically acceptable based on the harm it causes and the benefits that may be gained. However, the assessment of the benefits and harms is very human-centred. It gives far greater weight to human interests than non-human animal interests, even though the reality is that experiments always harm animals but offer no guarantee of benefits. In granting a licence, the aim is of course to minimise the harm caused to animals, but often the assessment of the benefits as well as balancing the harms and benefits is unsatisfactory. This problem is reportedly prevalent in all of Europe.

It is not easy for an ordinary citizen to question animal experiments because it is extremely difficult to find out information about them. Non-technical summaries of granted licences are available online but the summaries do not reveal what is actually done to the animals during the experiments. They also do not provide a clear enough picture to enable any kind of benefit-harm assessment. The animal experimentation industry also likes to imply that a social debate on the ethics of animal experiments is not really needed – after all, who wants to prevent treatments for diseases from being discovered? Preventing debate is easy when most people cannot access the information that would make a thorough ethical evaluation of the experiments possible.

Animal experimentation is a social issue. This is because animal experiments are mainly financed by the state and institutions such as foundations and associations. At the same time as our relationship with animals in other areas appears to be changing and our understanding of animals’ needs and feelings grows, we continue to use animals in experiments the same way we always have. And even though the funding of non-animal testing has increased, it is insufficient. Most funding is still directed to where it has traditionally been directed instead of where the solutions of the future are.

The good news is that, in principle, the EU wants to abandon animal experiments. The Directive on the protection of animals used for scientific purposes states that the eventual aim is to replace all animal research with non-animal methods. EU member states are also required to participate in the development and validation of non-animal approaches. Still, the development of non-animal methods is slow – the money invested in it is a pittance when compared to the millions of euros given to research using animal testing. Developing new methods also takes time because researchers have to make sure that the methods they use are scientifically reliable.

Another major problem is the lack of stepping stones for reaching the EU goal. There is a danger that without proper planning and clear intermediate milestones, achieving the end of animal experiments in the EU will remain empty rhetoric.

Animal experiments have a centuries-long history. In Finland too, there are a large number of distinguished researchers who have built their entire careers on research using animal experiments. It is clear that it is not easy for them to take up new methods nor admit that their research methods need a critical ethical evaluation. Here too, young people are the future. The least we can do is train new researchers who see the potential of non-animal methods. It is also vital to support this training financially because without money it is impossible to develop non-animal methods. In the end, changing research methods may well be closer than we think, if only we find the courage to prioritise non-animal research and funding.

In order to stimulate the debate on animal experimentation and its ethics, the book Eläinkokeet Suomessa (Animal Experiments in Finland) was published in 2019 by Into Publishing. It is the first Finnish book on the topic in over 10 years. The book includes articles by over 10 writers – among them researchers, veterinarians and ethicists – who have been following the topic of animal experimentation in Finland very closely. Most of the writers are, or have previously been, members of the National Animal Experiment Board. The book offers a thorough introduction to the problems of animal experimentation as well as the current situation with non-animal methods. (The book is only available in Finnish.) 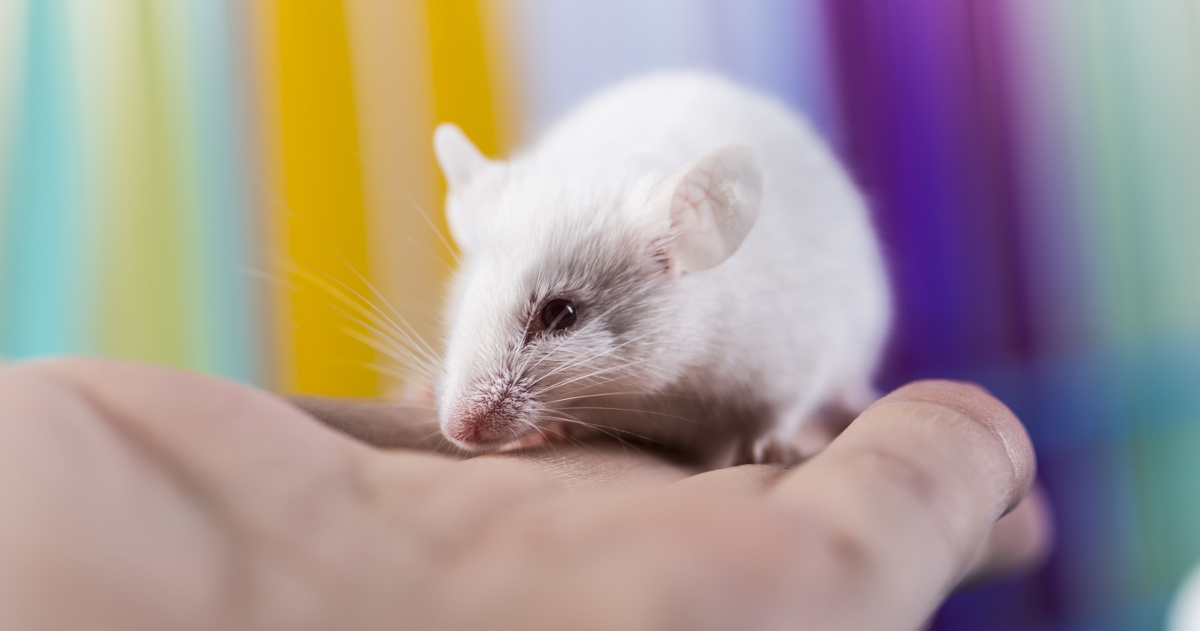 Does a mouse’s suffering matter? 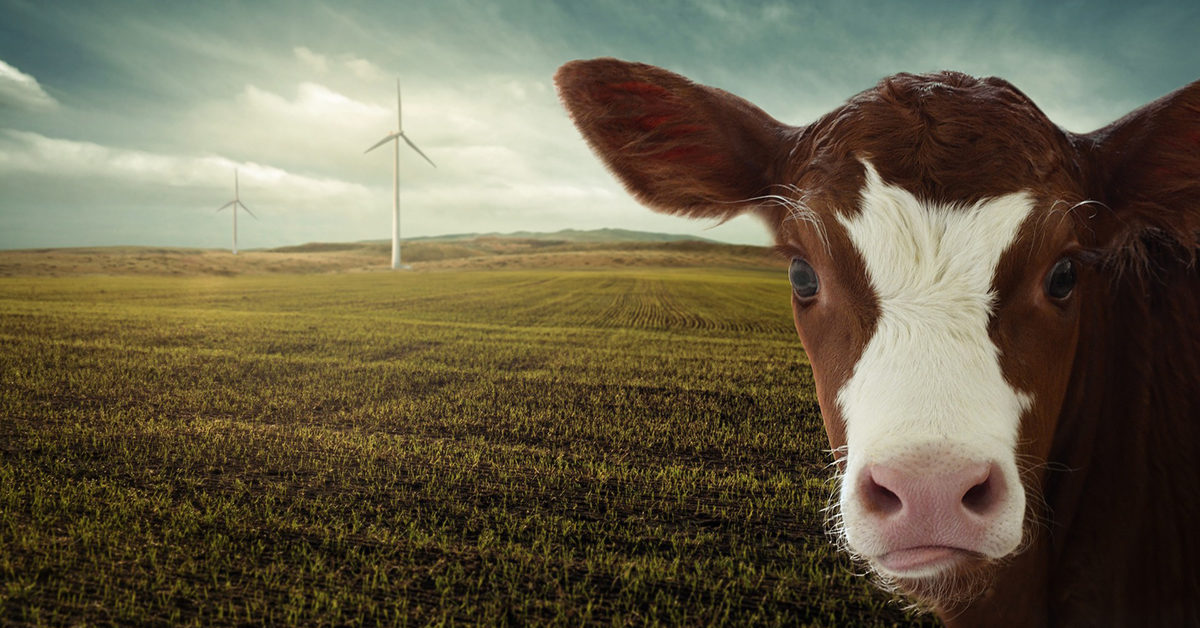 The real price of a “free” school lunch? 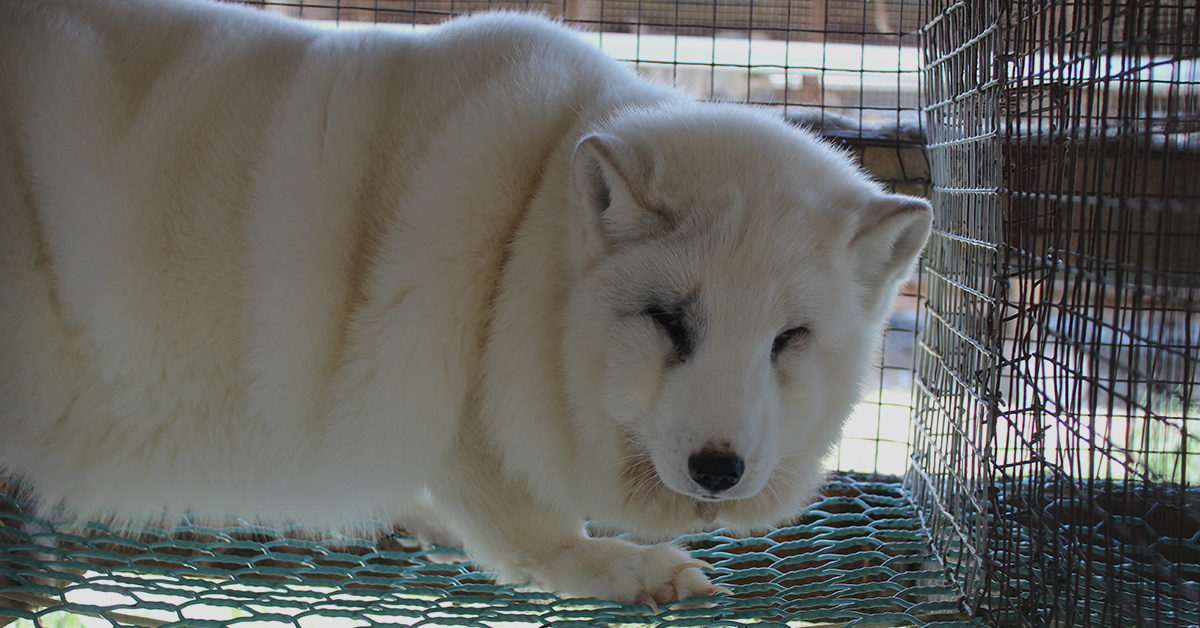