The world has been suffering in the grip of the coronavirus pandemic for almost a year now. This may not, however, be the last pandemic we see if we are not willing to make some major changes in the way we live.

The word zoonosis has reached everyone’s consciousness over the last months. However, in addition to the coronavirus, several other infectious diseases such as AIDS, Ebola, SARS and E. coli, are zoonoses, i.e. diseases caused by pathogens that have jumped from non-human animals to humans. Zoonoses spread in direct contact between human and non-human animal. The infection can also occur via an intermediate animal species, a so-called vector. Vectors also enable the virus to mutate.

There is no definitive understanding yet about the coronavirus chain of infection resulting in a global pandemic. Different species from snakes to bats to pangolins have been suggested to the role of the original host.

“It is very likely that the coronavirus originated in bats. The question is, has a bat species been the one to infect humans, or has there been an intermediate species”, says Tuomas Aivelo, postdoctoral researcher in ecology and evolutionary biology in the University of Helsinki.

The exact origin of the virus does not change the fact that we, humans are responsible for the pandemic ourselves: by forcing ourselves too close to other animals.

Different epidemics are part of Earth’s history. The SARS virus of 2002–2003, for instance, was very similar to Covid-19.

Wet markets selling wild animals for food in China’s Wuhan have been suggested to be the source of many pandemics. The animal species there are widely varied and in nature, they would live far apart from each other.

Aivelo, though, thinks that the Wuhan markets are not where the virus originally jumped to humans. Instead, they are where it really began spreading.

Diseases spread easily in places with great density of people and other animals. Big cities and factory farms provide an opportune environment for infections to quickly rise in numbers. On the other hand, bats, birds and rodents are typical sources for pandemics because of their large populations.

Farm animals today are reared in artificial and cramped environments. The lack of space and massive numbers of animals are advancing pathogens to bring about pandemics. Levels of breeding also affect a species’ vulnerability to infections.

“Broilers are genetically very uniform and so, vulnerable to the same infectious diseases”, says Aivelo.

Industrial environments also have their effects. An animal is often denied the possibility for species-specific behaviour, and this is stressful for them. Long-term stress and fear weaken the immune system increasing the likelihood of getting ill.

Finland is not immune to zoonoses

Tuomas Aivelo names Campylobacter and Salmonella as the most common zoonoses in the Finnish animal production. Both are present in poultry and pig populations which are also suscept for influenza viruses.

Aivelo describes two ways in which farm animal pathogens can cause pandemics, characterized by geographical differences in occurrence. One path is for the influenza virus to mutate in such a way that it becomes infectious to humans. Pathogen evolution requires a number of individuals to get ill, and their number and population density are a factor in the possibilities for the pathogen to mutate.

Another pathway for an influenza to originate is genetic material swapping. This means for example that a human virus encounters a pig virus in an individual of some species, resulting in the swapping of some genetic material between the viruses. This may produce an influenza virus very much resembling a pig virus, but capable of spreading efficiently from human to human.

Evolutionary virus mutation is often a problem with the industrialized Western world because of the huge population sizes and narrow genetic diversity of farm animals. Genetic swapping, on the other hand, occurs more often in areas where different farm animal species live in close contact with each other.

Fur farming has often been in the headlines during the coronavirus pandemic. First news came from the Netherlands where it became apparent that the virus can spread from humans to minks.

“The coronavirus’ capability of infecting different animal species is limited but mustelids are very vulnerable to it. The risks are high because the virus can also spread from mink back to human”, says Tuomas Aivelo.

Animal neglect has repeatedly been found in animal welfare inspections on Finnish fur farms. In addition, the state of protective measures against infectious diseases on the farms is worrying. Aivelo describes them as being much lighter than in the food industry.

Fur farms enable encounters between farmed animals and wild animals that hang around the farms because the cages are situated outside. A wild mink, for example, can spread the virus from mink to mink inside the shed.

What will the future bring?

In the point of view of the human kind, there seems to be no bright future in sight when it comes to pandemics. We will probably see more and more of them. It has been estimated that population growth and demand in animal products will require food production to increase by at least 50 percent in the next 30 years. More living and agricultural space will be acquired by deforestation. Destroying wildlife habitats will inevitably increase the number of encounters between humans and other animals.

The animal industry in itself is a contributor in global warming because of its emissions, such as methane. An altered climate implies alteration for pathogens, too. Pathogen-carrying mosquitoes, for example, will get an opportunity to expand their geographical range. So, the question is: How many zoonoses is enough?

Awareness of the fact that in the future, pandemics will increase in numbers can also be employed as a resource for change.

“We already are well aware of things that contribute to the birth of pandemics”, Tuomas Aivelo points out.

What remains to be done is to employ this existing knowledge. Today’s normal will be redefined tomorrow. Luckily, we are a well-adaptive species – which can be confirmed by looking at the changes we have had to make to conform to the current time period.

Social interaction and the freedom to move are an integral part of our species’ well-being. The readiness for change in these areas of life seems encouraging when it comes to the necessity of change in our diets. The equation is simple. The less we use animals for production, the less suffering there is for everyone.

This article originally appeared in Animalia magazine 4/2020. Are you interested in the magazine? Join Animalia here and receive the magazine as part of your membership.

Facebook
Twitter
LinkedIn
WhatsApp
Email
Telegram
Jaa artikkeli
PrevPreviousSurvey: 62 % of Finns do not approve of killing animals for their fur 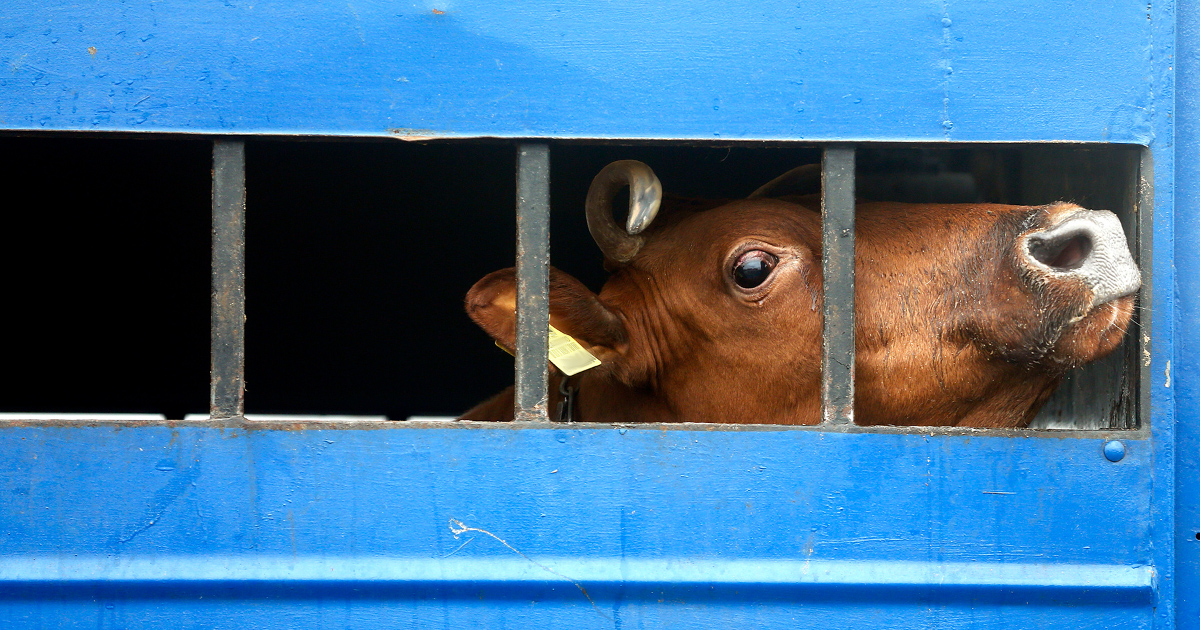 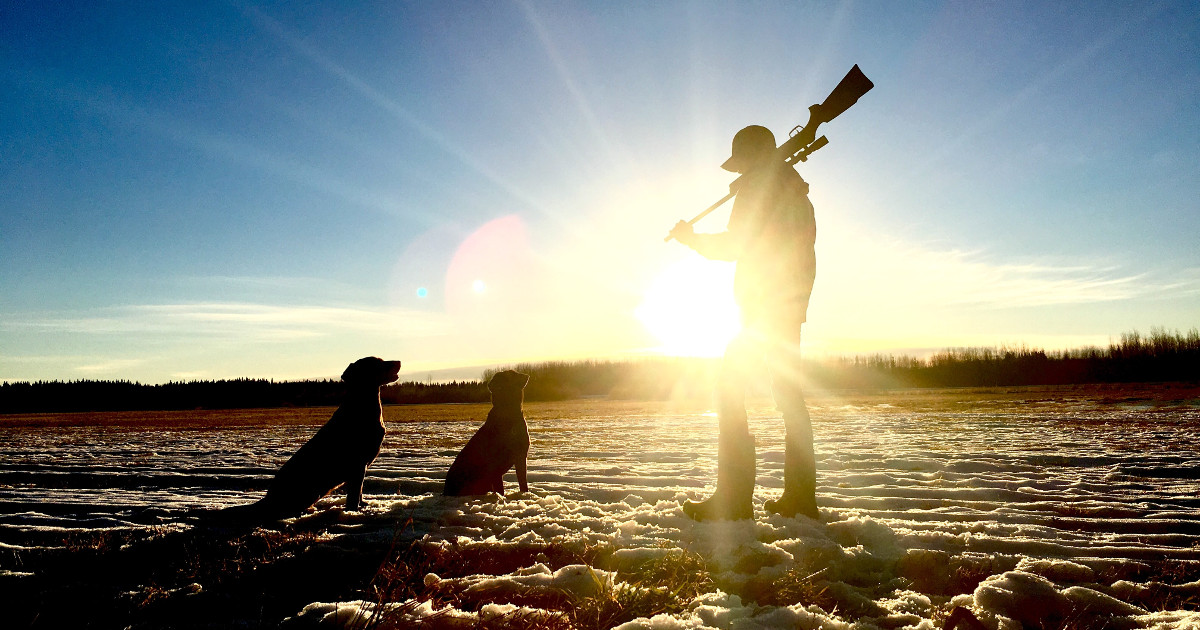 Other animals are being mistreated during hunting dog training 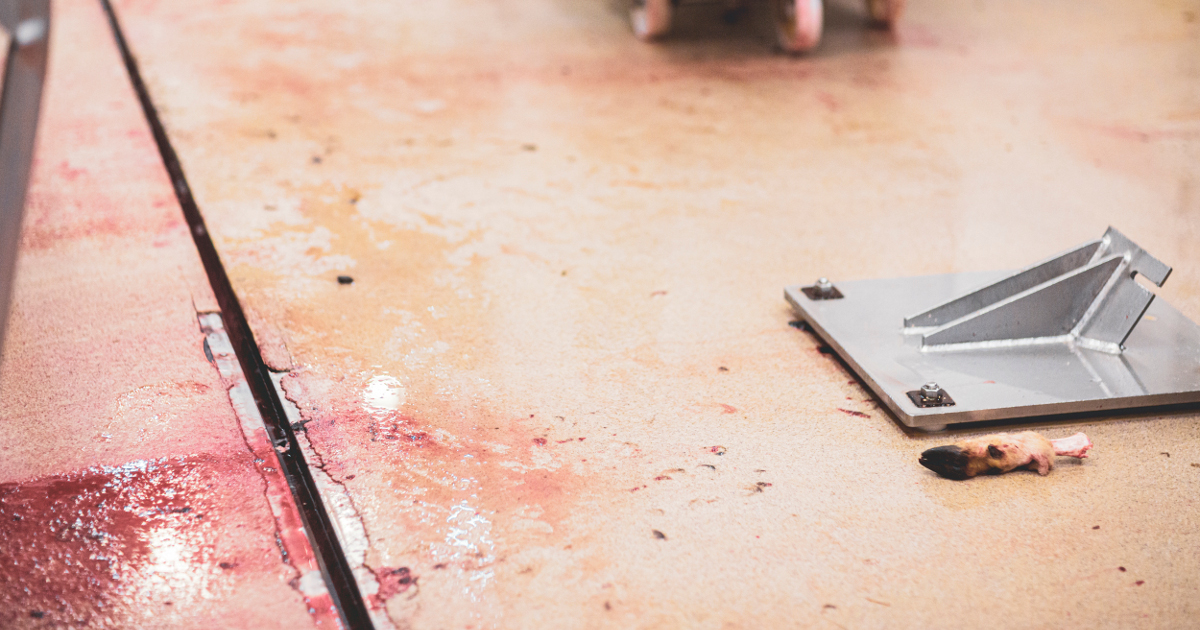