According to a survey by the polling company Taloustutkimus, 62 % of Finns do not approve of killing animals for their fur. The figure has increased by two percentage points from 2019. The figures show a growing opposition to, and disapproval of, the fur industry in Finland.

Opposition to fur farming has emerged also in other surveys published this Autumn. According to surveys commissioned by NGOs Animalia and Oikeutta eläimille, 76 % of Finns do not accept subsidies to fur farming. 73 % want to either ban farming altogether or think that the law should require considerably more space for the animals and offer better opportunities for the animals’ species-specific behavioural needs.

There has also been a tightening of attitudes towards fur farming in the Finnish Parliament. In August, the Social Democratic Party, which is the party of the Prime Minister, adopted an anti-fur position. The National Coalition Party, currently in the opposition, now calls on the decree on the protection of fur animals to be revised to meet “standards of a civilized state”.

The year 2020 has been catastrophic for fur farming in Europe, with Poland and France deciding on fur farming bans. The Netherlands decided to put an end to mink farming due to the COVID-19 pandemic. Denmark banned mink farming temporarily for the same reason. The Sars-CoV-2 virus has been found on fur farms in many other countries as well, and pressure is increasing for a Europe-wide ban on mink farming.

In Finland, the fur industry has received more than five million euros in subsidies during 2020 and no new restrictions on fur farming are in sight. In 2021, a new animal welfare law as well as a new decree on the protection of fur animals are to be decided on. It is possible to set new restrictions on fur farming through these legislative processes. 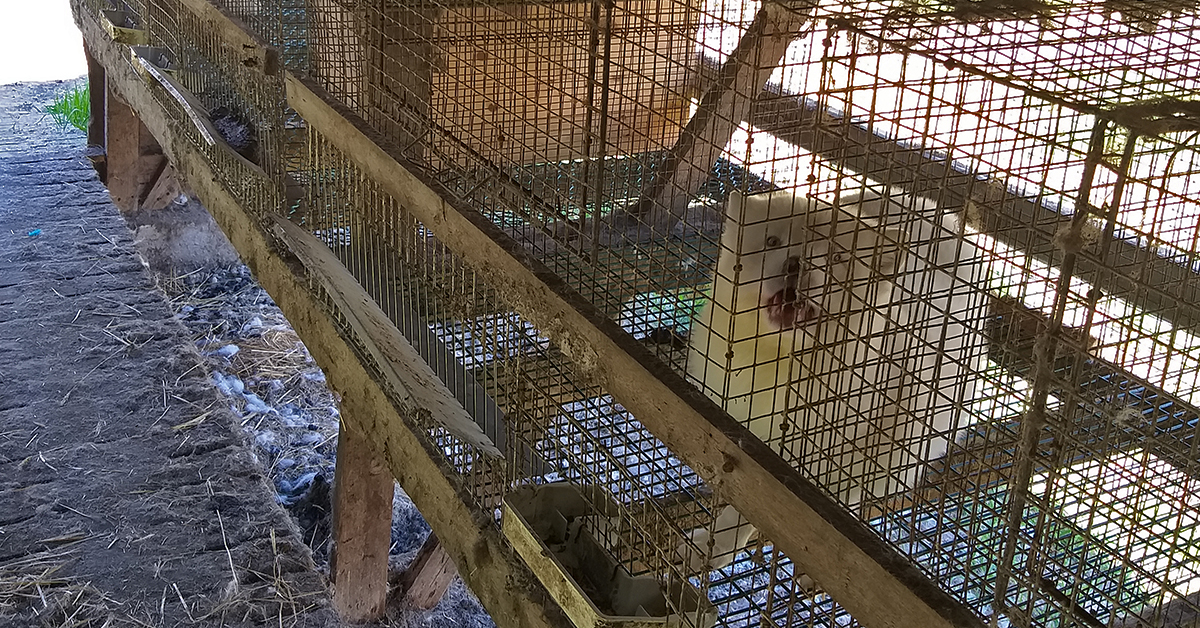