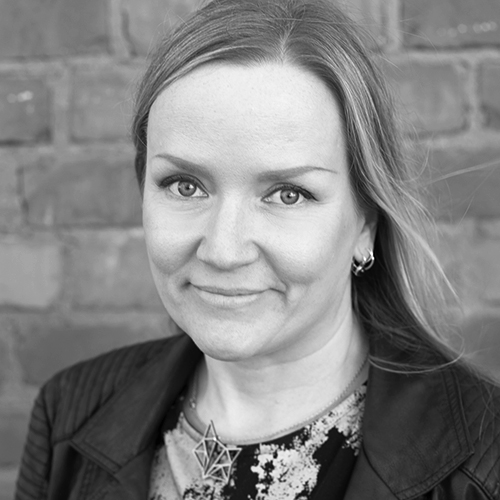 Opinion polls in Europe show that the majority of citizens in surveyed countries are against fur farming.

According to a Taloustutkimus* survey, 69 per cent of Finns oppose current fur farming and 30 per cent would ban fur farming completely. Only 17 per cent are in favour of allowing the production of fur to continue without new restrictions. This figure is nearly 10 percentage points lower than in a survey commissioned by the agricultural newspaper Maaseudun tulevaisuus in 2012.

Thirty-nine per cent of the respondents said that fur farming should only be allowed to continue if the animals are given considerably more space and possibilities to species-appropriate behaviour. For foxes this would, for example, mean the possibility to dig, and for mink, the possibility to swim.

Women and young people are particularly opposed to fur farming

“Only 10 per cent of women would allow fur farming to continue without any changes. For 25-35 year olds, the number is even lower, at 9 per cent. Finland’s new government should now take into account the public opinion”, says Animalia’s campaign coordinator Veikka Lahtinen.

In recent years, fur farming bans and toughening of fur farming legislation have become increasingly widespread in Europe. Most recently, fur farming has been banned in Norway, Belgium, Luxembourg and Germany. In many other countries, such as Poland and Lithuania, proposed legislation to prohibit fur farming is currently being considered. In April 2019, the Norwegian government proposed to ban fur farming and in June 2019 the Fur Farming Prohibition Act was passed in the Norwegian Parliament by a large majority.

The Finnish survey was carried out on behalf of Animalia by Taloustutkimus in November 2018. The survey involved 1,000 Finns.

• The Netherlands: 84% think that fur farming is not acceptable (Motivaction/Bont voor Dieren, 2015).

• Ireland: 80% of Irish citizens agree that farming and killing animals for their fur should be banned (Red C Research / ISPCA & Respect for Animals 2018).

• United Kingdom: 74% think that it is unacceptable to use animals for fur production for the fashion industry (YouGov, Four Paws UK, 2014).

• Italy: 91% of Italians are against all activities linked to fur production (EURISPES “Italy Report”, 2015).

• Greece: 80% are against the farming and killing of animals for their fur (Metron Analysis/VeGaia, 2018).

• Latvia: 64% do not support breeding and killing animals for fur (SolidData/Dzīvnieku brīvība, 2015).

• Lithuania: 67% think that breeding and killing of animals for their fur is unacceptable (Vilmorus, Tušti narvai, 2016).

• Poland: 66% think that the breeding of foxes, raccoon dogs, and minks for their fur should not be allowed. Among people aged 18-35 years, 70 per cent support a ban on fur farming. (Instytut Badań Rynkowych i Społecznych (IBRiS) Homo Homini/Otwarte Klatki, 2015).

• Sweden: 78% of citizens oppose the captive breeding of mink for their fur (Demoskop/Djurens Rätt, 2014).

• Switzerland: 80% of Swiss citizens think that killing of animals for fur products is wrong (Integral/Four Paws 2014).

• Estonia: 69% of the Estonian population disapprove of the raising and killing of wild animals for fur (National omnibus survey by Kantar Emor/LOOMUS, 2016).

More information (the link will open in a new tab)