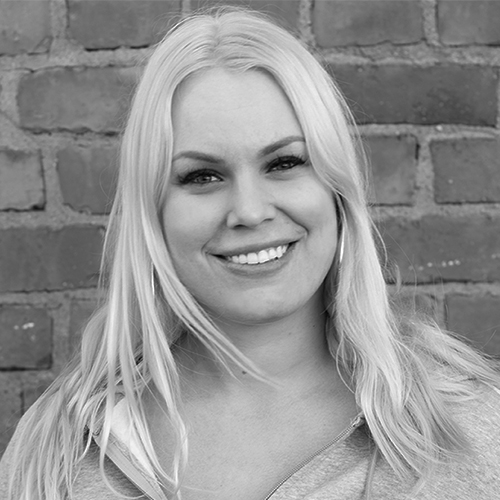 The conditions endured by fish being reared for food cause the animals considerable stress. Fish are kept in tanks or cages where individual fish have very little space.

There are bacteria, viruses, fungi and parasites that thrive in the water and on the fish themselves. When a pathogen is able to reproduce in a crowded, restricted space, it can very quickly spread from one animal to another.

Increase in incidence of physical injuries

High-density fish farms can also cause fin erosion. If a fish’s skin is damaged, microbes can more easily enter the body tissue. This increases the animal’s exposure to infections.

There are many stressors in the conditions fish endure while being reared. The lack of space is particularly detrimental to fish welfare. These stressors increase the levels of cortisol in the fishes’ blood, which in turn considerably lowers their natural immunity, making them more susceptible to disease.

Fish are very sensitive to changes in water quality and temperature. If the stocking density is high and the water too warm, fish suffer from low oxygen level in the water. This makes the fish use a lot of energy on breathing. Insufficient oxygen increases the risk of illnesses.

High stocking density also comes with the risk of heightened levels of ammonia in the water, which is harmful to fish health. It also increases the density of faeces, and the decomposing faeces particles irritate fish gills and lead to respiratory problems. The decomposition process also consumes oxygen.

Appetite is a good indicator of a fish’s health. A lack of oxygen in the water will decrease the appetite of fish, which, in turn, slows growth. If fish do not eat enough, their general condition decreases. This makes them more likely to become ill.

Cramped conditions increase the chances of aggression and fights between fish. This sustained aggressive state and continual confrontations lead to fin and scale damage and chronic stress. In the social hierarchies that form, subordinate fish may be bullied by dominant fish. The weaker fish may then be prevented from eating.